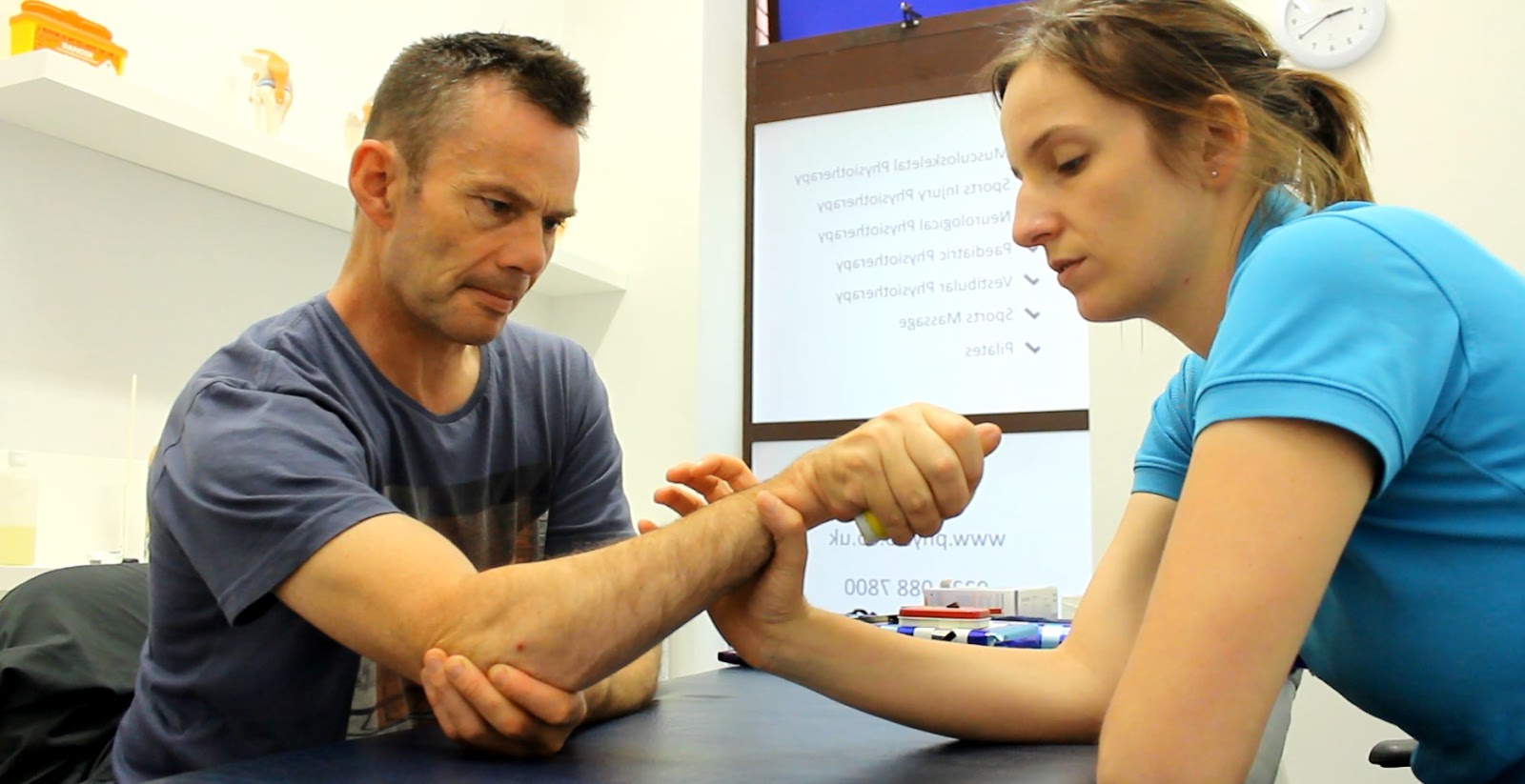 What is the MAL?

This instrument is a structured interview intended to examine how much and how well the subject uses their more-affected arm outside of the laboratory setting.

How is the MAL Completed

Participants are asked standardized questions about the amount of use of their more-affected arm (Amount Scale) and the quality of their movement (How Well Scale) during the functional activities indicated.

The scales are printed on separate sheets of paper and are placed in front of the participant during test administration. Participants should be told that they can give half scores if this is reflective of their ratings. 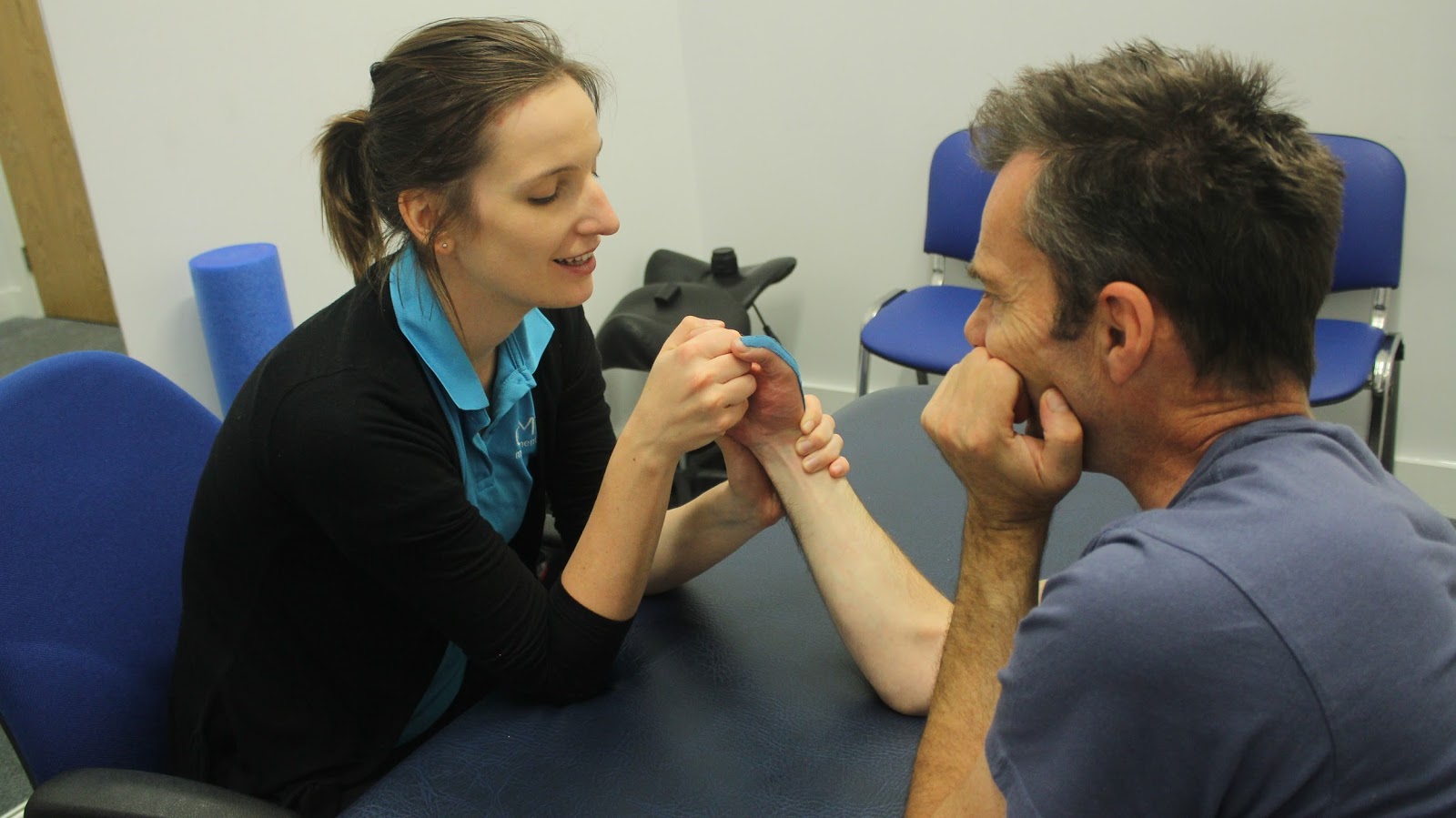 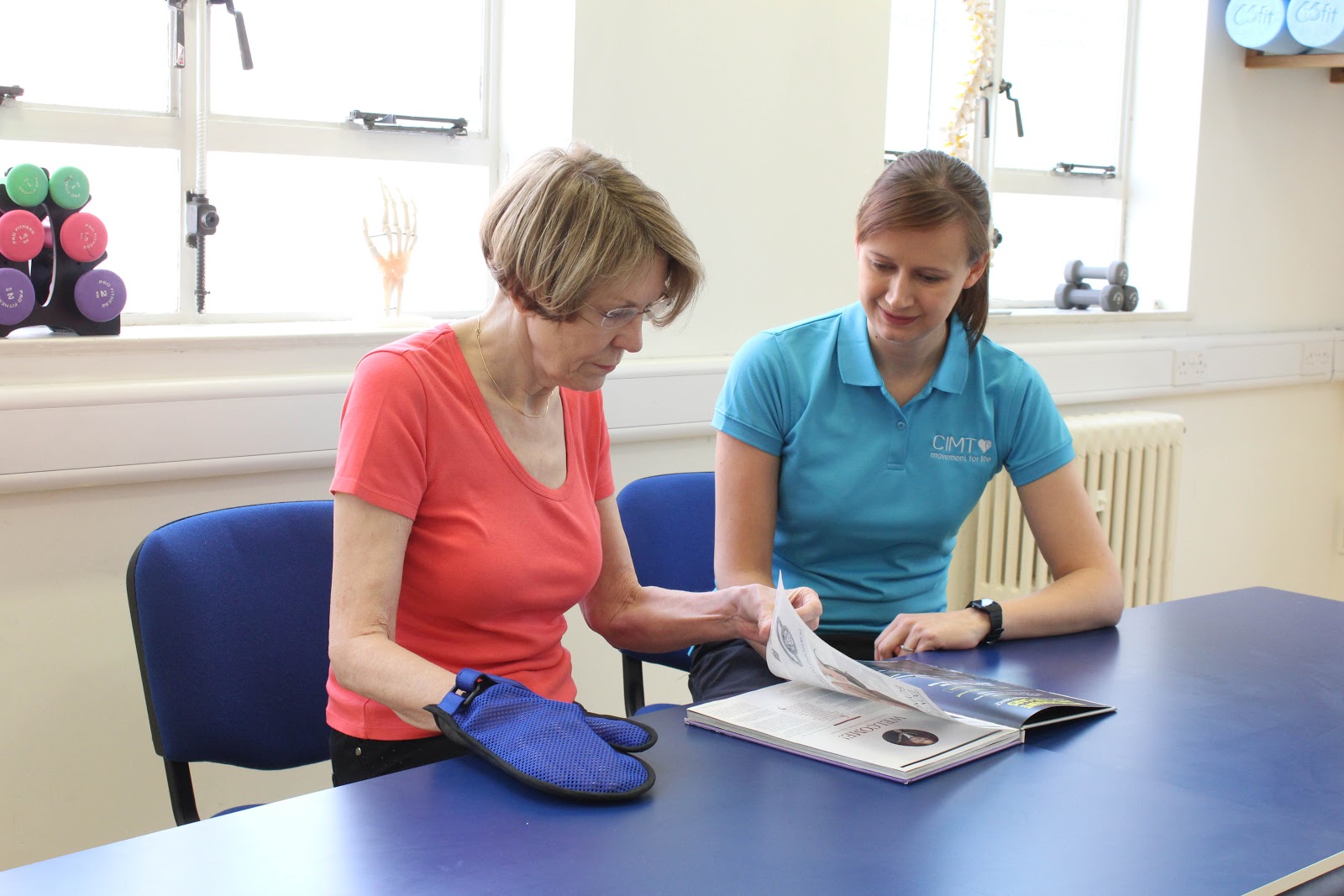 What length of programme is best?

Our therapists will recommend programme length based on their assessment findings. Generally the less functional movement to start with, the longer the programme recommendation. We offer a minimum programme length of 2 weeks – the evidence does not support any less!