“It’s made me realise I need to take a step back sometimes as Reggie is more capable than I sometimes I realise.” - Hannah, Reggie’s mum.

“When I found out about CIMT and after reading the testimonials I was adamant to get him on a programme. I felt like it was exactly what he needed!”

Reggie struggled to achieve functional movement and control of his right arm. Reggie also struggled with consistent grasp and release and keeping objects in his hand. Reggie showed a strong preference to his left side and throughout the programme, we worked on increasing awareness in use of his right arm to make a meaningful difference.

Muscle strengthening, through play and movement

Fine motor skills exercises and use of kinesiology tape

“The team were incredible! Ruth is a very very special person and we love her!”

“We get physio and OT sessions at home but they are few and fare between. I really felt like Reggie was ready to move forward with certain things but was being held back.”

“Everything has been amazing I am super super happy!”

“My advice for other parents would be - go for it! Even if it’s just a slight improvement that’s worth it!”

CIMT involves constraining the stronger arm in a lightweight cast and completing rehab of the weaker arm and hand, which for children is undertaken through play and meaningful functional activities. Having the cast on for 4 weeks has allowed Reggie to focus on only using his affected arm in activities which increases awareness of his right upper limb. This helps to stimulate formation of new pathways for movement and in turn helps to rewire the brain.

The high intensity and repetitive use of Reggie’s affected upper limb over a relatively short period of time had produced lasting changes not only in the amount and quality of movement of his weaker arm and hand but within activities involving both hands. 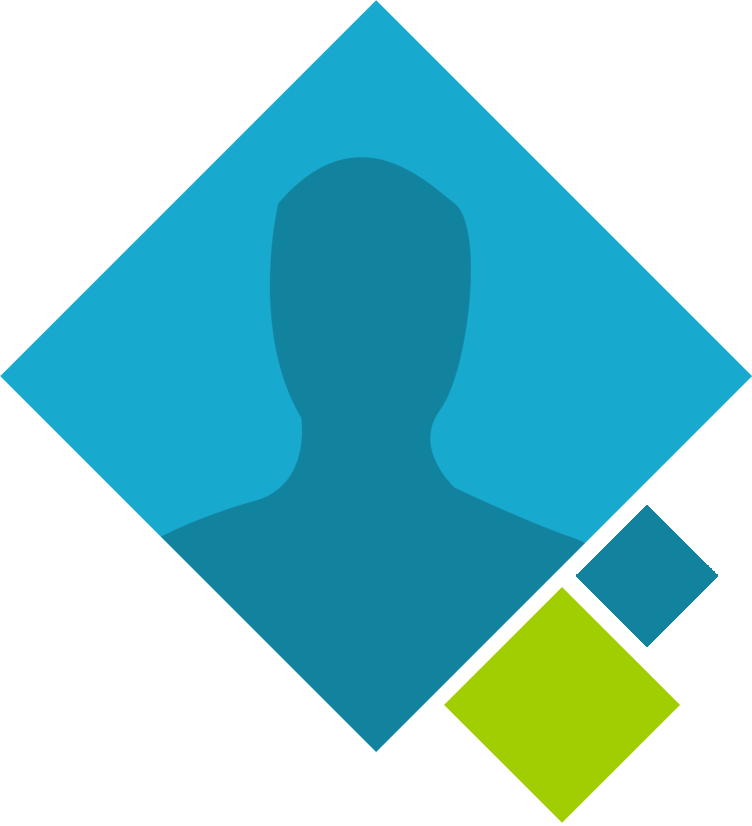 “Reggie loved coming in every morning, there was never an issue and he was always excited to see what toys and things we’d be doing that day.”

"CIMT helped him in many ways. I guess the main thing would be independence Reggie now has.”

CIMT met our expectations and more! I can’t believe what Reggie has achieved in the time we have been here. The team were incredible! Ruth is a very very special person and we love her!” “My advice for other parents would be - go for it! Even if it’s just a slight improvement that’s worth it!” - Hannah, Reggie’s mum

“My advice for other parents would be - go for it! Even if it’s just a slight improvement that’s worth it!” - Hannah, Reggie’s mum

Reggie was so much fun to work with!